The Maasai and Fever Trees 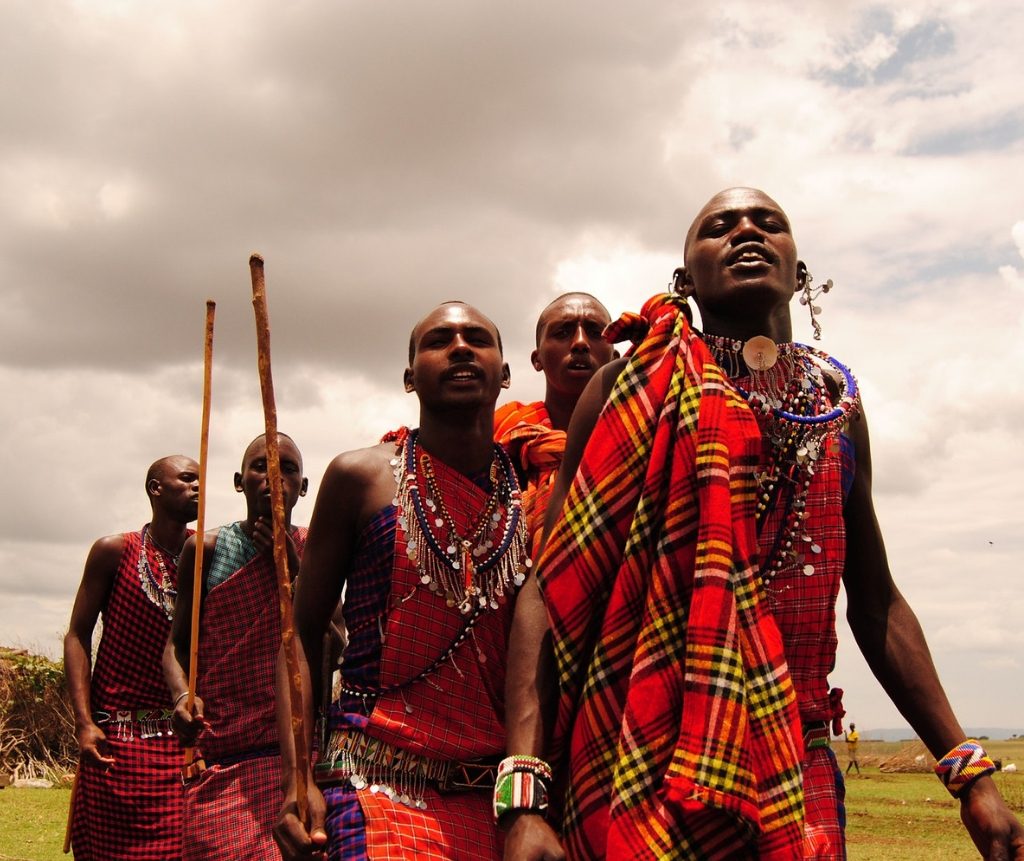 The Maasai today live in and around the Great Rift Valley of Kenya, and being nomadic, have moved throughout Kenya and Tanzania for generations. Maasai warriors, called morans, are notorious for their strength and guile in battle.

Cattle have always been at the centre of their culture: it is their main form of sustenance, wealth and power. Children learn to tend to cattle and to sing to them. The Maasai believe that all cattle in the world naturally belong to them, so it was no surprise that white settlers often had their cattle stolen!

Researching the Maasai was as difficult as that of the Aboriginal peoples of Australia for The Pearl Sister: they are a predominantly oral culture, and much of the work written about them is by white settlers.

So, in addition to my research on the ground in Kenya, I visited the School of Oriental and African Studies in London, and found texts written by a new generation of Maasai scholars on their own culture and traditions. 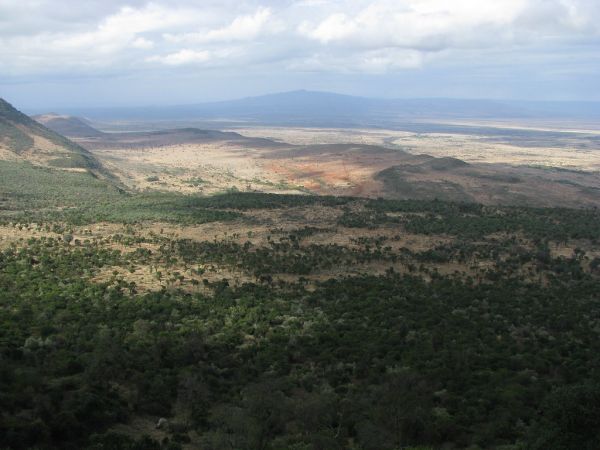 One such white settler was Gilbert Colville, who is the inspiration for the character Bill in The Sun Sister. Colville learnt from the Maasai how best to tend to cattle and became the most successful cattle-rancher in Kenya, with over 200,000 acres of land, and 29,000 cattle by the 1950s.

He employed Maasai herders to guard his cows, spoke their language, and treated them with respect. He also introduced them to vaccinations for anthrax and rinderpest for their own herds of cattle. 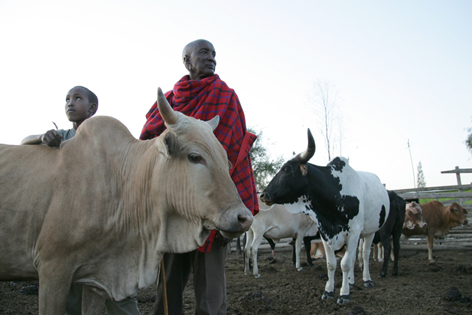 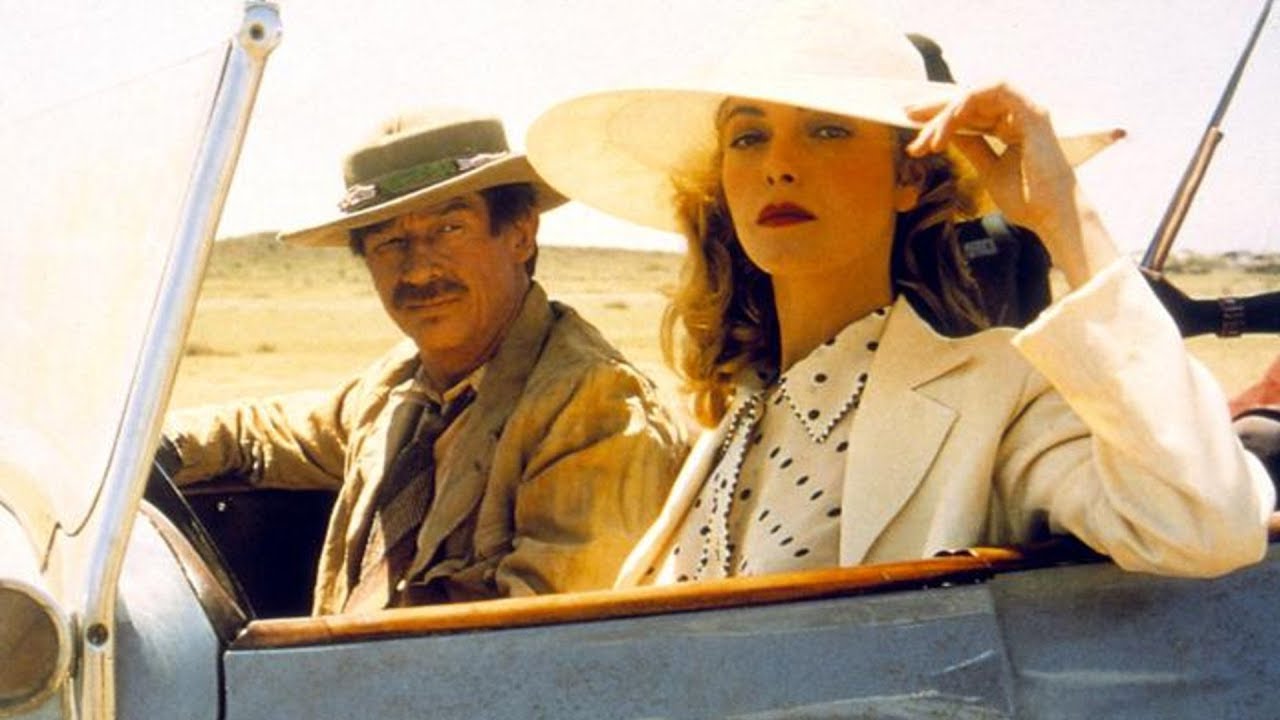 White settlers originally believed that Fever Trees (a type of acacia) caused fevers when they began to realise that whenever they contracted malaria, they had been close to them. 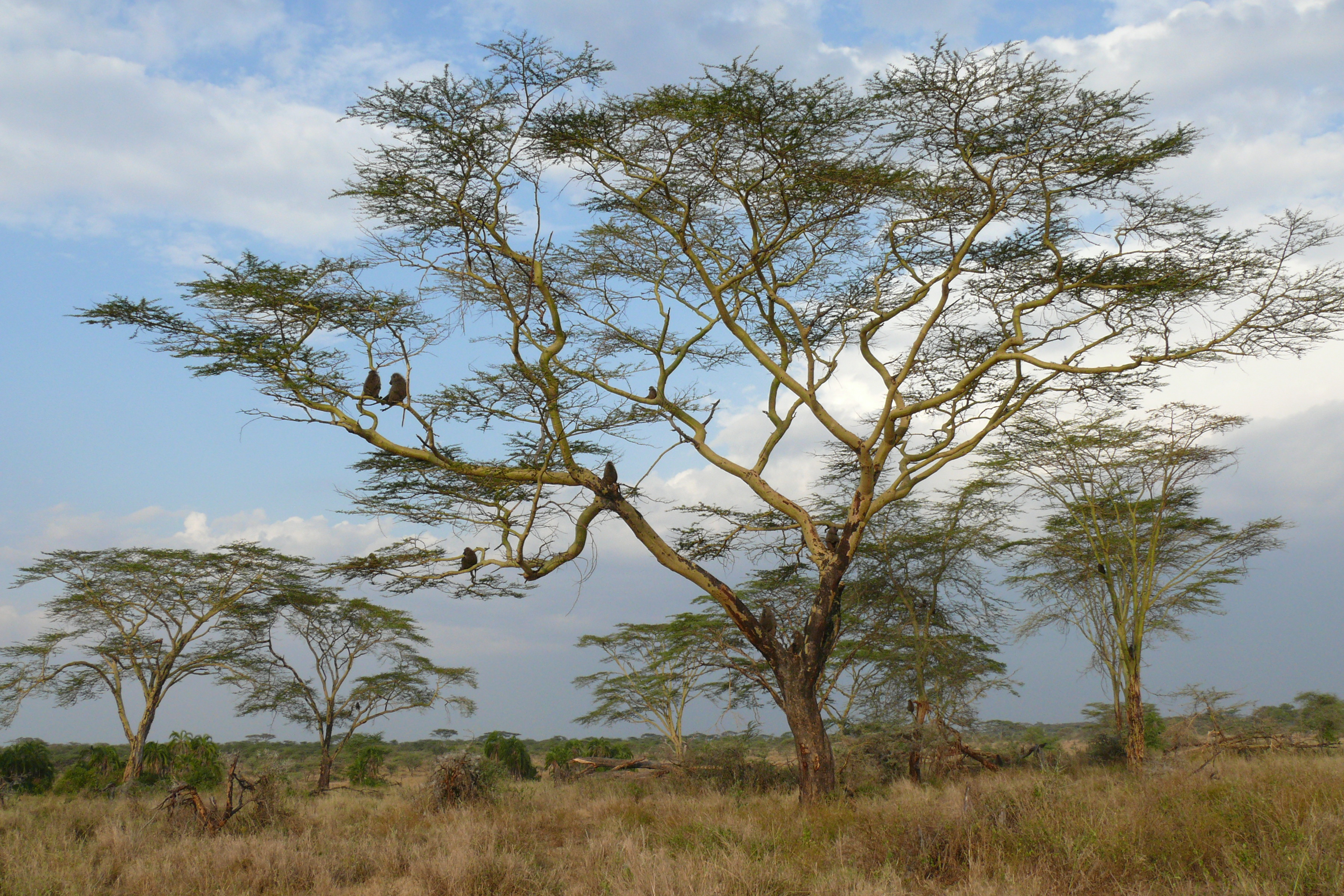 The thorny branches of the tree were also used as fencing to keep hippos and other wild animals out of their settlements, while the trees leaves and seedpods were fed to their livestock.

With the arrival of the British in 1880, came disease and catastrophe for the Maasai: pleura-pneumonia decimated their cattle herds, and their people were hit with cholera and smallpox, which reduced their numbers from half a million to only 40,000. Their lands were taken away, and in WWII, their cattle were used to provide food for the British forces. 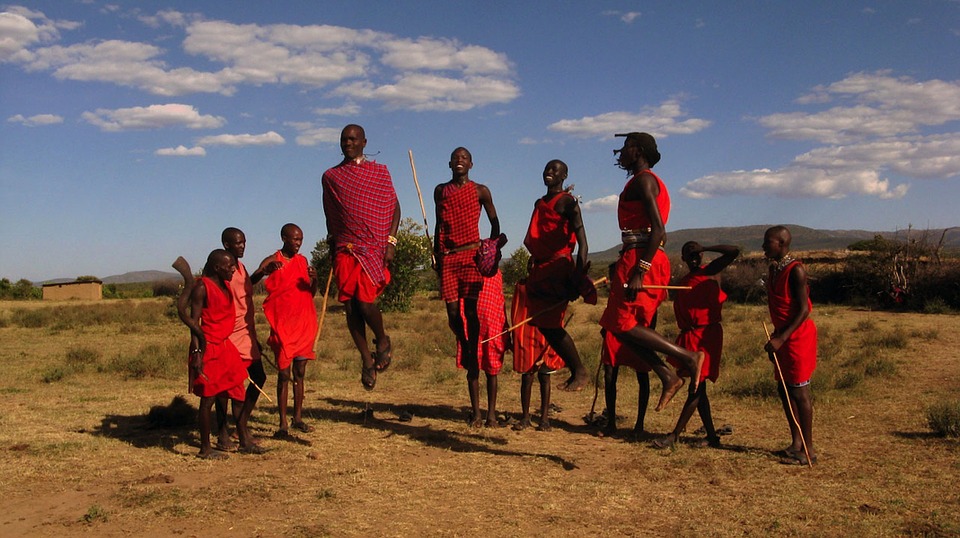 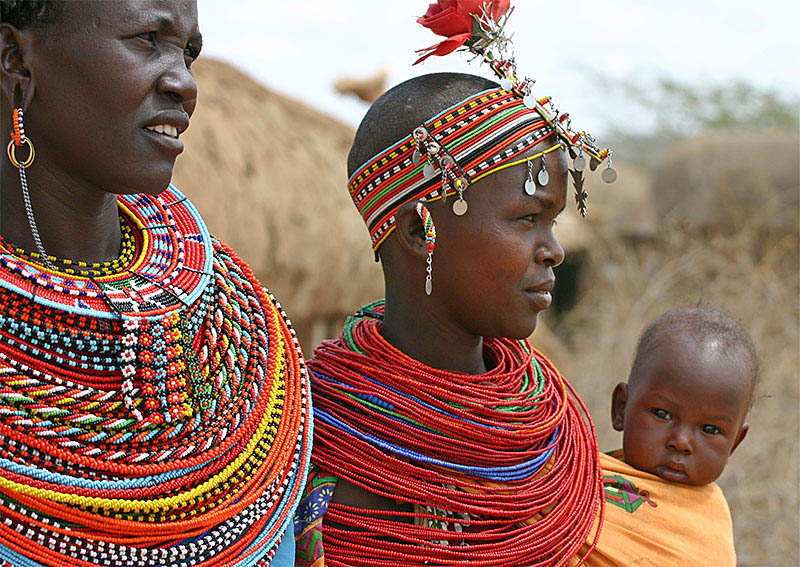 The Maasai continued to live their nomadic lifestyle and to uphold their traditions. They were skilled in intricate beadwork and jewellery – not only beautiful, their adornments reflected their clan and marital status. Ochre was commonly used to dye the hair and skin red.

Since Kenyan independence in 1963, the Maasai have had their land reduced even further by agriculture, redistribution programs and game reserves. The governments of Kenya and Tanzania have tried to convince the Maasai to give up their nomadic ways and to permanently settle in designated zones (such as the Maasai Mara, where many tourists go to experience the Maasai ‘lifestyle’). The modern world has made the Maasai way of life more difficult to maintain, so I wanted above all to capture a glimpse of this noble culture as it once was in The Sun Sister.

Real Stories behind the book

Civil Rights Activism in the US