Ireland – Past and Present 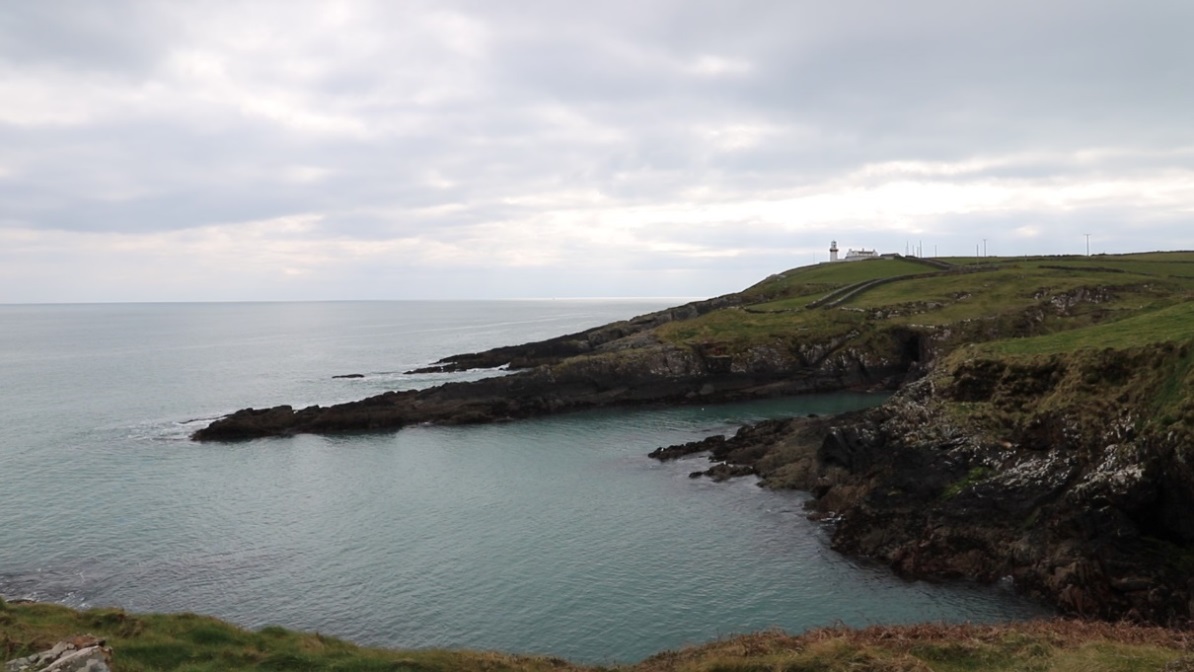 Writing ‘The Missing Sister’ was an emotional experience for me, because it’s the land of my birth and I’ve lived there for much of my life. Not only did I discover more about Ireland’s distant past, but its turbulent development of the last 100 years. Like Merry, I feel proud of how far Ireland has come in such a short space of time. From the 1920s Ireland of Nuala to that of Merry in the 1950s and 1960s and then the early 2000s, the country has enjoyed many positive changes, and I have been lucky to experience many of them first-hand as a wife, mother and a novelist. 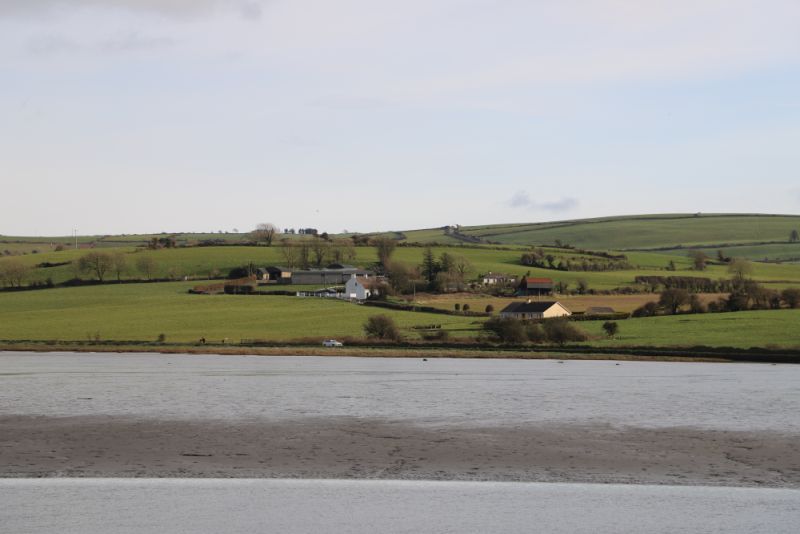 In ‘The Missing Sister’, I focused on the War of Independence, and the subsequent Civil War of the 1920s. The conflict in more recent memory has been what we Irish refer to as ‘the Troubles’ – a conflict that lasted in Northern Ireland for thirty years, from the 1960s to the late 1990s. It was a sustained terrorist campaign fought by Republicans and sparked by the growing frustration felt by the Catholic community of Northern Ireland. In the Republicans’ battle with the state, 3,500 people were killed, and thousands more were imprisoned.

Like Merry, I remember watching the signing of the Good Friday Peace Agreement on television in 1998 between Bertie Ahern, the Taoiseach (the head of the Irish government) and the British representatives with tears in my eyes. It marked the beginning of the Peace Process and brought down the ‘hard’ border between Northern Ireland and the Republic of Ireland, meaning that people could travel freely between the two once again.

Perhaps the most striking development has been the loosening grip of the church since the end of the Troubles. In my youth, there was still a divide between the Catholic and Protestant communities, yet this younger generation has been able to reconcile different kinds of faith, and communities have slowly become more accepting of the other. 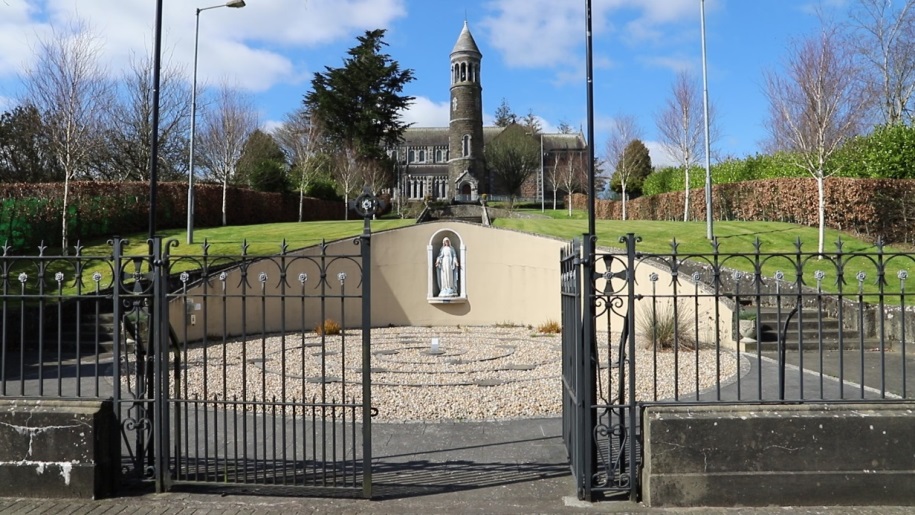 The slowly diminishing power of the church has also led to a rise in women’s rights. Any form of contraception was illegal, and so through the eyes of my characters, I wrote about the very real and tragic impact this had on many Irish women. The Republic of Ireland has gone one step further: in 2018 a referendum was held on the right to have legal abortions. Irish women from all over the world flew home in order to vote and win this right, and hopefully, dangerous pregnancies where the mother’s life is at risk, such as the one Maggie experiences in ‘The Missing Sister’, will now be a thing of the past. 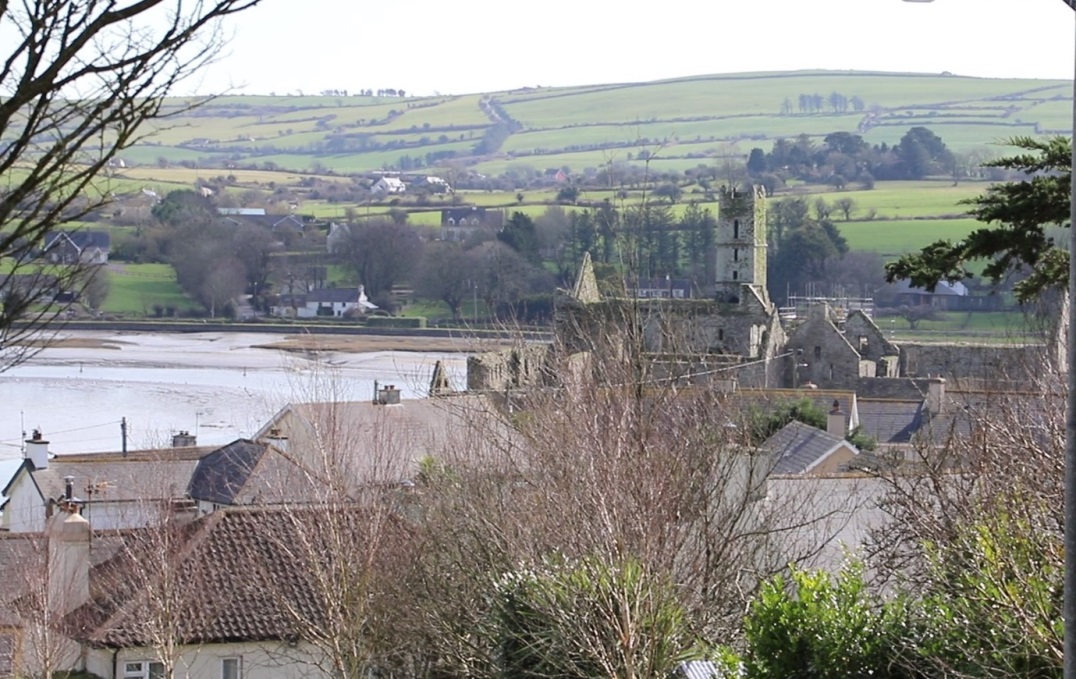 These changing attitudes have also extended to sexuality. In The Missing Sister, Ambrose discusses with Merry his unrequited feelings, as well as his wish to have been young in the present day, when he could have been free to live openly as a gay man. In May 2015, Ireland became the first country to legalise same-sex marriage by popular vote.

Writing this now, in 2021, it’s hard to believe the huge seismic shifts which have taken place within a matter of years. I only hope that these changes continue to help Ireland along the path to an eventual total tolerance of all who live there, and that both country and people are able to freely enjoy the freedoms they’ve fought so hard for, whilst still keeping their natural positivity, humor and friendliness. 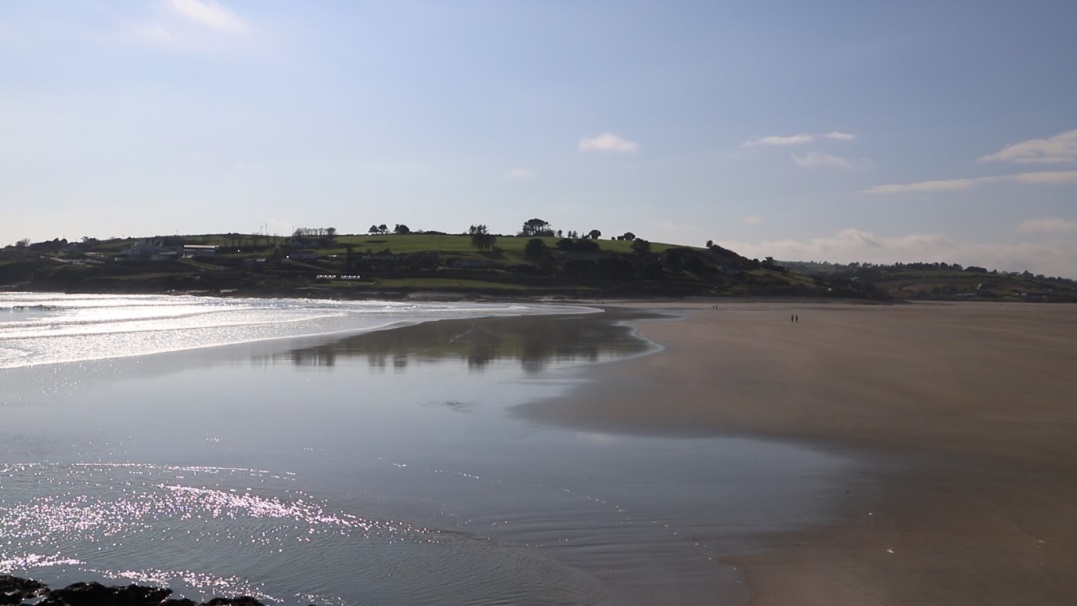 Real stories behind the book